Home / News / What is the difference between a steam generator and a steam boiler?

How Can We Help You ?

We will reply you within 24 hours in working day.

What is the difference between a steam generator and a steam boiler? 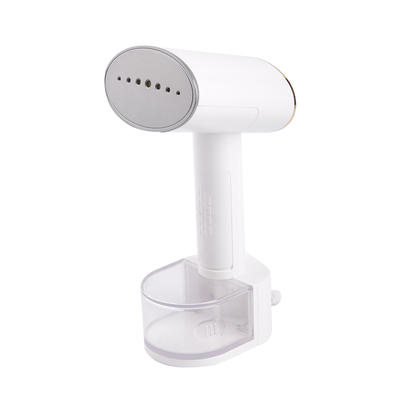 The thermal efficiency of coal-fired boilers is generally around 70%, or even lower. Due to environmental pollution, the country is severely prohibited from using them and is being phased out by the market. The thermal efficiency of a gas boiler is about 85%. Biomass boilers account for about 80% of the total. Due to soot and exhaust gas pollution, biomass boilers have begun to be disabled in some areas.
The thermal efficiency of the new steam generator reaches 96%, and the twisted heat exchanger absorbs heat quickly. High fuel utilization and high energy efficiency.
Security guarantees are different.
Traditional boilers are boiled with water in a sealed pot. If the pressure in the sealed pot exceeds a critical value, an explosion will occur, and the danger of explosion must exist. When a steam boiler explodes, the energy released per 100 kg of water is equivalent to 1 kg of TNT explosive. Exemption equipment with a water capacity of less than 30L has a lot of explosive power.

The new steam generator and copper pipe water flow are continuously vaporized and discharged, and the pipes are almost non-existent. The fiery combustion also belongs to the open normal pressure state, which eliminates the conditions of explosion in structure, so this new type of steam generator is said to have no danger of explosion and is absolutely safe. At the same time, technological innovation has been considered in the fields of traditional manual work mode, chip intelligent control, water plugging, automatic protection programs, and artificial intelligence, and safety has been improved.
State surveillance is different.
The structural principle of the boiler is that there must be a danger of explosion. The state stipulates that if the water capacity is less than 30L, it does not belong to special equipment, and the state is exempted from supervision. The acceptance volume of some small steam boilers is indeed lower than 30L, which is a state-exempt equipment, but the acceptance volume of most boilers still far exceeds this number. It is a special equipment strictly supervised by the state, which cannot be ignored to ensure the safety of everyone's public property and life. key.
In principle, the structure of the new steam generator has eliminated potential safety hazards, and the state is exempt from supervision.
The device installation location is different.
Due to the hidden safety hazards of large boilers, the national special equipment needs boiler rooms, which should be undertaken by professional design institutions with design qualifications. The design of fuel, gas and boiler rooms must be approved by the relevant competent authorities. The new type of steam generator does not need a boiler room. In addition to considering the access of fire-fighting gas in the layout site, it is also displayed according to the following principles:
1. Place the terminal equipment at a close distance: Placing the steam equipment directly next to the terminal equipment can reduce the layout of the pipeline, reduce heat loss, and improve the quality of steam.
2. Arranged on the roof: steam equipment on the roof is convenient for maintenance.
3. Place in the basement: Unsupervised steam equipment can be placed in the basement.
4. Put it on the green belt. Unsupervised steam equipment can be placed on the green belt. Not the building area.

PREV：Tips For Buying a Portable Steam Iron
NEXT：Which is better, a garment steamer or an electric iron